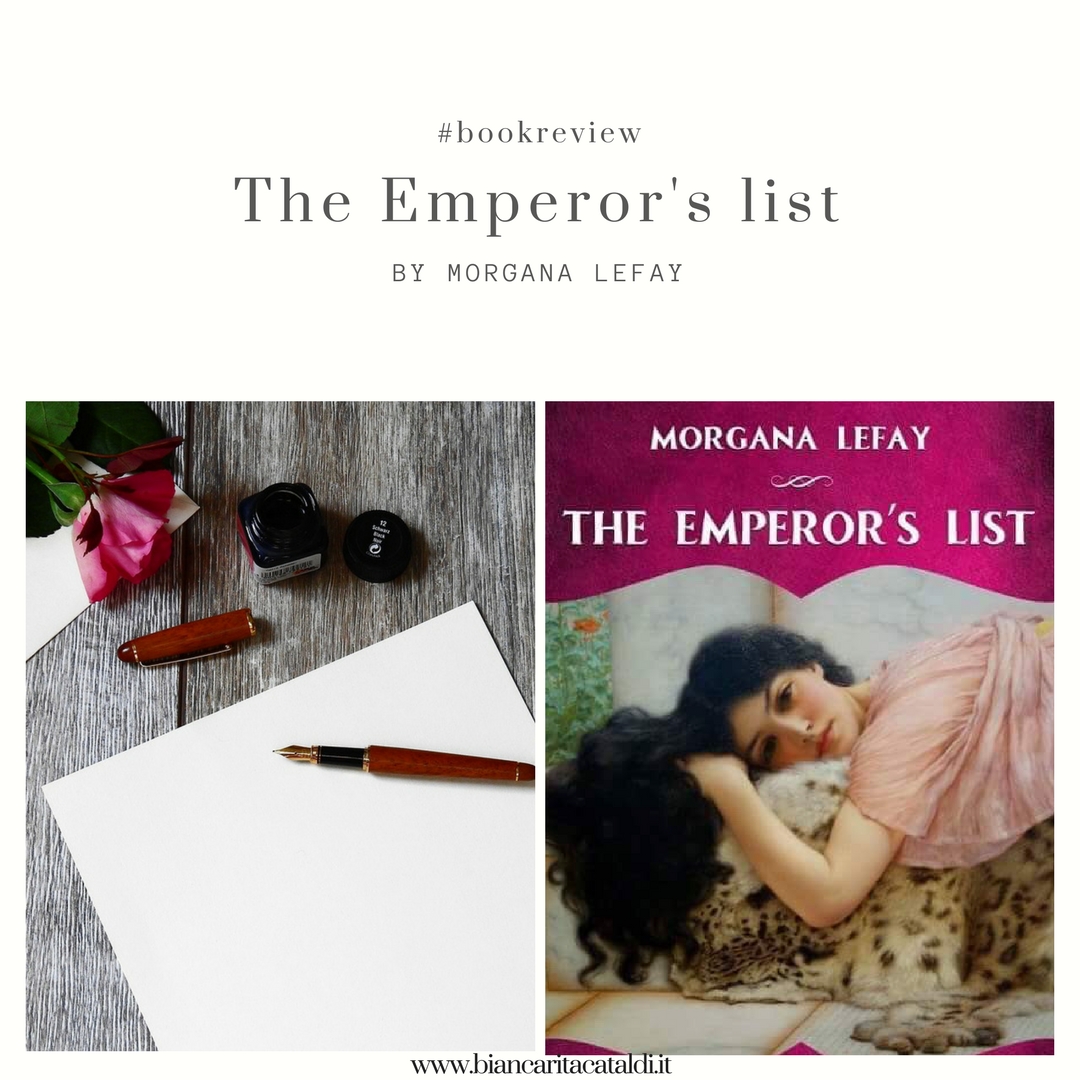 It’s been a year from the day the first Pink Book has been published. Almost every Pink Book is written in Italian language, but this one is in English. The Emperor’s list is a wonderful novel and I absolutely suggest this reading! Have you read it? What do you think about it? Enjoy my book review 🙂

Jerusalem 135 A.D. General Julius Severus has just guided his legions through a difficult campaign in Palestine. The repression of the rebels has been maybe the bloodiest in Roman history. The praetor Fulvius Atticus is asked to return immediately to Rome, he has a secret mission to carry out. In Rome Cornelia Clodia, the only daughter of a rich copper trader, is getting ready for her husband’s funeral. He died during the Jerusalem campaign. Theirs was not a good match. She was his young second wife and he married her for her money. 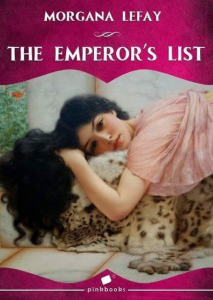 Also, she has not a drop of noble blood,

while Marcus descended from a long line of patricians. Marcus’s best friend, Fulvius Atticus is the executor of her husband’s will which states that Fulvius and Cornelia should marry. The praetor has a decree from the Emperor Hadrian, by which the Emperor himself blesses the wedding. Cornelia can’t do anything but obey. On the night of her wedding she discovers a list of names in her new husband’s study and finds a partially burned letter from the Emperor in which there is mentioned a list of conspirators. Her father is on that list… 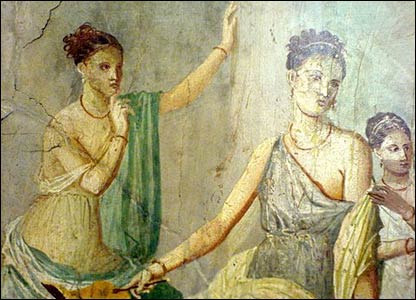 I’ve read this book incredibly fast because I just couldn’t stop reading. Since the beginning of the story, my only thought has been “How is this gonna end?”. Morgana LeFay really knows how to keep the reader in suspense. At every end of chapter, you feel the need to go on and on through the pages.

Another reason why I’ve enjoyed this book is that I’ve always loved Roman history. This book let you travel in the past and recognise the Latin world with its traditions, language, formulas and families. The idea of “fides”, as Latin tradition intended it, is in this book alongside love, honesty, pride. Cornelia is a wonderful character. She’s not only pretty and young, but also intelligent and wise. When her world seems to crush down, she knows how to protect whom and who she loves.

I’m sure you’ll absolutely love this book, even if you aren’t passionate about history. It costs a very little price, but it has so much to give you!

4 risposte a “[ENG] #bookreview: The Emperor’s list by Morgana LeFay” 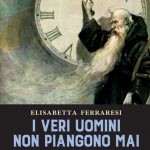